[All photographs copyright, Gary Nunn 2012] – I’ve become a bit obsessed lately with meadowlarks. They are abundant here in San Diego and it is easy to trip over ten or twenty of them without too much trouble. But their diversity presents many challenges to identification. Peter Pyle’s 1997 Identification Guide to North American Birds stated “this is one of the most difficult in-hand species identification problems”. So what hope do we have looking at them in the field?! Well here’s one I photographed on Fiesta Island, Mission Bay, San Diego that seems like a good “starter meadowlark”. I don’t see any pitfalls identifying this one as the darker plumaged “Pacific” or “Northwestern” form of Western Meadowlark Sturnella neglecta confluenta. 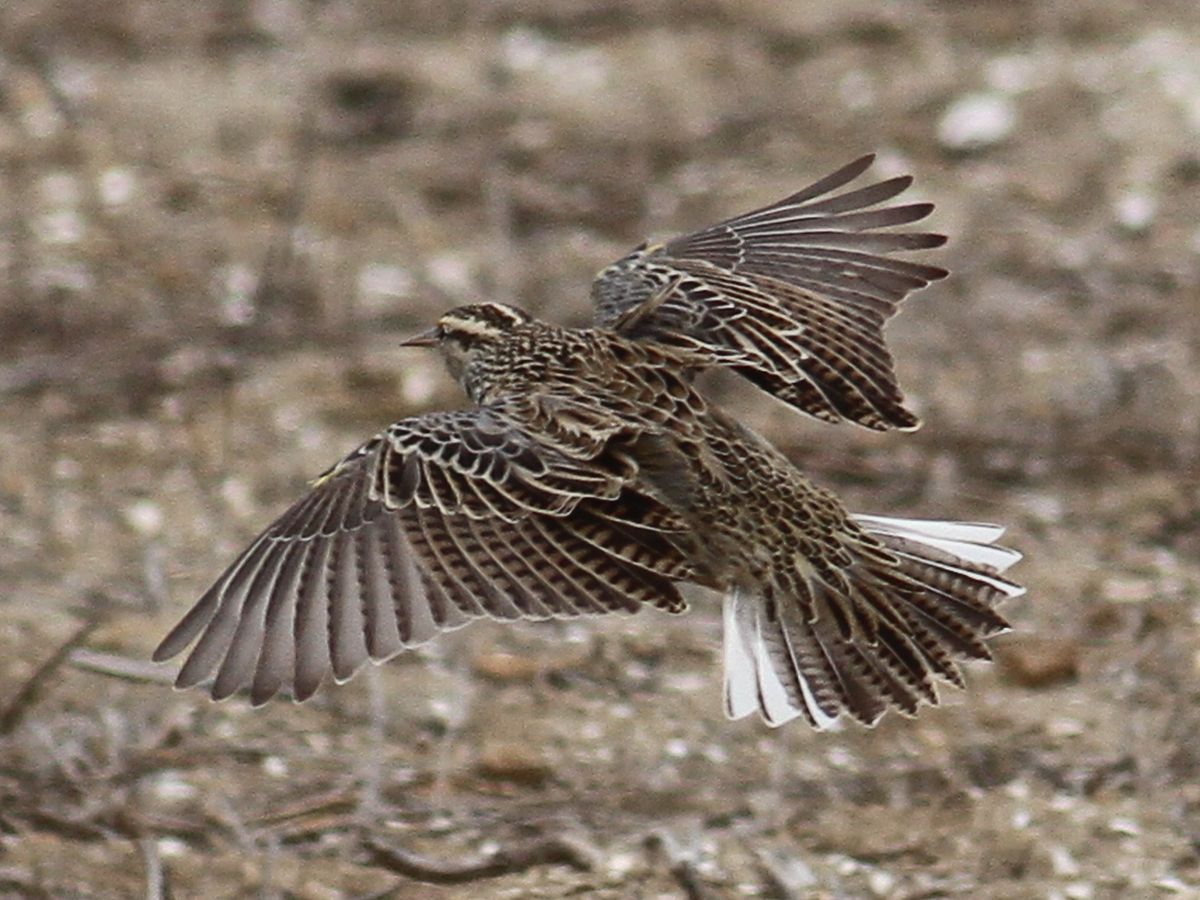 This form of Western Meadowlark was first described by S.F. Rathbun in 1917 from a specimen he collected on April 4, 1895 from Seattle, Washington. In fact he collected a whole series of thirty from British Columbia, Washington and Oregon, described in Volume 34 of The Auk in 1917. He noted the upper parts were darker than the nominate neglecta form, most noticeably with dark markings “confluent” (blending or running together) on the central rectrices, hence the origin of the latin trinomial. This feature can be seen in the spread tail of the bird shown above and is particularly pronounced on the inner webs of rectrices 1-3. 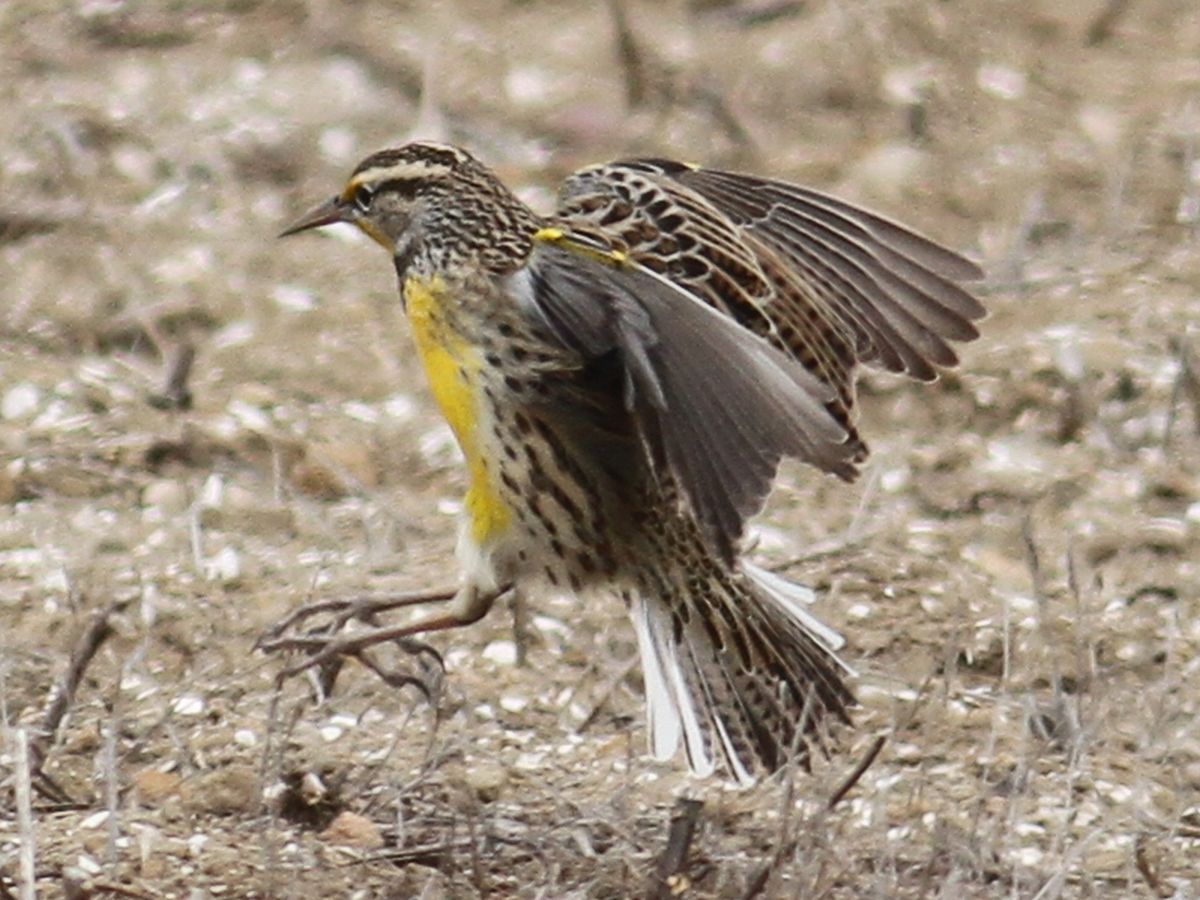 Interestingly the dark upper parts and confluent dark markings on the tail are in fact field characters found also in the Eastern Meadowlark! They just happen to be shared with the confluenta form of Western Meadowlark. But the bird shown here has a full suite of other diagnostic features of Western Meadowlark – limited white in the tail on the outer three rectrices only, yellow coloration extending from the throat plentifully onto the malar, and darker contrasting mottled cheeks on the face. 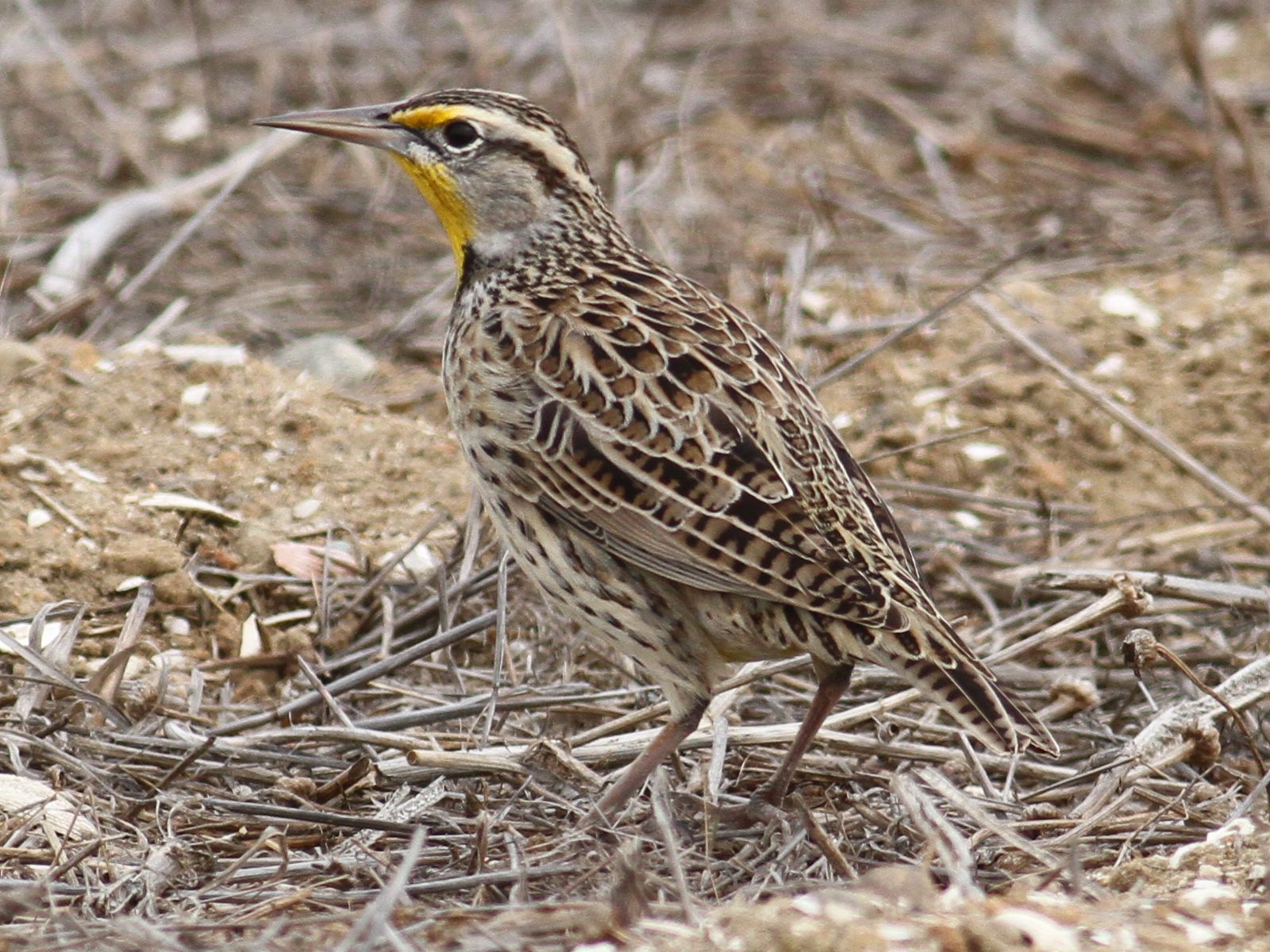 The confluenta form of Western Meadowlark breeds from British Columbia south through Washington and Oregon to southern California. Its eastern boundary seems truncated by mountains of the Cascade Range. It can be found as a winter resident in San Diego County and may in fact breed close to or even in the county along with the nominate neglecta form. Our location here in southern California seems to be at a meeting point for the two forms of Western Meadowlark.